Great game! I really enjoyed the distorted 3rd person camera angles, it really added to the dread and suspense. This game has a unique feel to it so could potentially be connected to future games by Selwi. Hope to see more from this developer.

Reply
cptn_sumi41 days ago
Oh what a fun little game this was! It is a short and sweet game great for stream in between bigger games. I streamed it as a filler and I don't regret a thing! We had some great laughs as well as some good scares. I would highly recommend using the over the shoulder perspective if you are having trouble with the controls. I sure did!
The credit song by "Skulptur" is a bop!!!
Reply
CourageKarfiol95 days ago (1 edit) (+1)

Very nice game! I've got the screams and goosebumbs a few times :)

Reply
GeninMyles110 days ago(+1)
This was one of the scariest games that I've ever played... seriously. My throat was feeling scratchy after all of that screaming lol! EXCELLENT job, selewi! You nailed the atmosphere, sounds, graphics, etc. I have to share this game in a Discord server for creators that I'm in!
Reply
Terrible Cain135 days ago (4 edits)

Managed to complete this in just under 35 minutes. It's an incredibly good game if you're into short indie horror with an easy to understand story and a clear goal. ESCAPE! 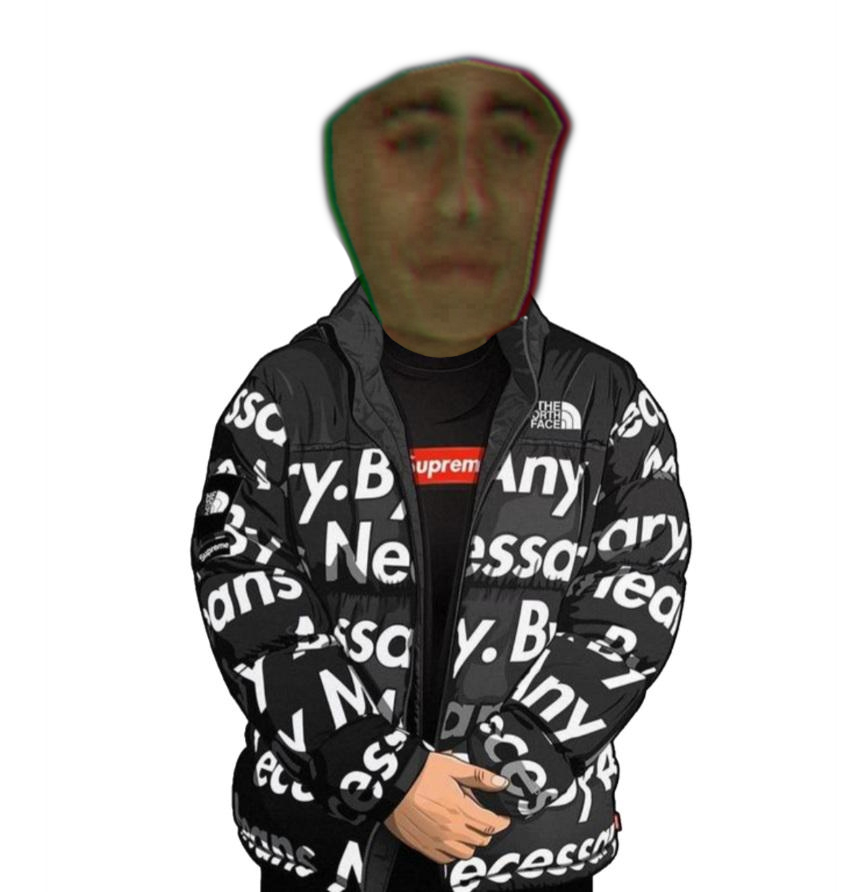 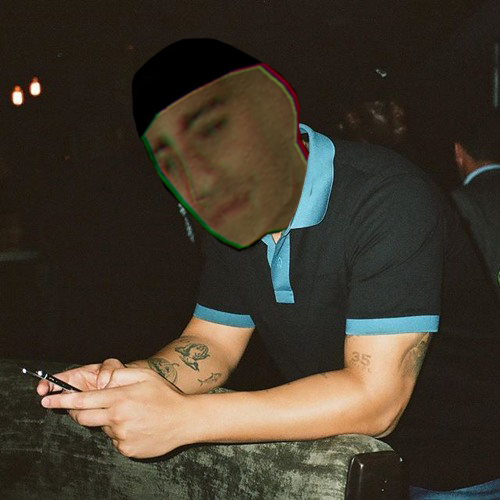 Had such a fantastic time playing this!! I died a lot, and it was very spooky.

Also thank you to Selewi (Tomás) for popping into my stream to watch, such an amazing surprise!

A wonderful and fun experience. Short and straight to the point, doesn't waste your time.

Me and my audience loved it!
Reply
DIMIGAMER192 days ago

This was awesome, amazing short horror game! The snipper was terrifying!

It was a good horror game. Ah, the jumpscare scared me off my chair lmao

This was ABSOLUTELY UNREAL!!! The jumpscare in this game is probably one of the most terrifying jumpscares I've seen in a horror game for a while. Thank you so much for creating this game, I screamed my absolute loudest which is something that I haven't done in a video for a while now. XD

you scream to much, not a fan of that

Great Game. I really digged the atmosphere and the tension. It reminded me of powerdrill massacre. Anyways I Made A Letplay on it. Cant wait to see what else you make!!!. P.S||| I Bought This On Steam.

this game is so creepy

It is even with VHS cassete desigh!!! Man, this is like Halloween movies!

So far, this was super great! Roaming around the dark place with the wonky controls and then finding things as you progress and hearing the scissor dude was pretty scary! (Video below if anyone's interested!)

Not sure how, but I only managed to come across him like two times while running around, but just the sounds that were happening plus the camera distorting was really freaky and made everything super scary!

The dark maze of a place also really added to feeling trapped and the spookiness. The environment was just so creepy and the killer roaming around made it that much spookier; just hearing the snipping noises and the doors opening and closing were great cues and really well done!

Can't wait to see more of the game in the future (Think this was a beta so far?) Good luck for your project and hope it goes well!

Reply
ArcaneCovenant244 days ago(+2)
I've enjoyed the game to the point of making a review on it and I am looking forward to your future work. I’ve had Aske wishlisted ever since Realms Deep and found it a welcome surprise to learn your behind it. You definitely have the formula for survival horror and old-school FPS down.
Reply
Mehryarafshary246 days ago(+1)

Hey everyone, I also played this game, I will be happy if you take look :)

really loved this game! not a lot of games can get away with using no ambient music to scare people but this game was really terrifying, gameplay above if you enjoy be sure to hit the sub button guys!
Reply
Maria rasor249 days ago

Incredible game, can't wait to see more from you!

That game was scary but fun as the same time I love it ....

Nothing quite as scary as a nutsack killer

Support a homieLove it bru my energy was a little low, but I had fun the killer is fast, I couldn't break his ankles

the killer in this game is terrifying! one of the best games ive played in a bit the atmosphere is great, sound and graphics 10/10

This was a surprisingly terrifying and enjoyable experience. I had a few minor gripes but overall this was a great indie horror game. I have an edited play through of my full experiences here:

This game reminds me of Clock Tower. Great game!

Reply
kashbrown1262 days ago
I don't know what I was expecting, but I know I didn't expect this game to be as amazing as it is. I give an in depth review in my video so please check it out if this interests you, but I will say that I found almost every aspect of this game absolutely amazing! Compelling storyline, great graphics, intense jump scares, this game has it all. I highly recommend checking it out! Oh, and if you enjoy my video , please support the channel by subscribing ! Thanks so much guys xox
Reply
Tzuay262 days ago

Adam: Well, you want to frame me, don't you, Kevin?

Good game! It's terrible. A Murderer with a pair of scissors

Nah this was too scary bruh